How To Use Sidechain Compression in Logic Pro X 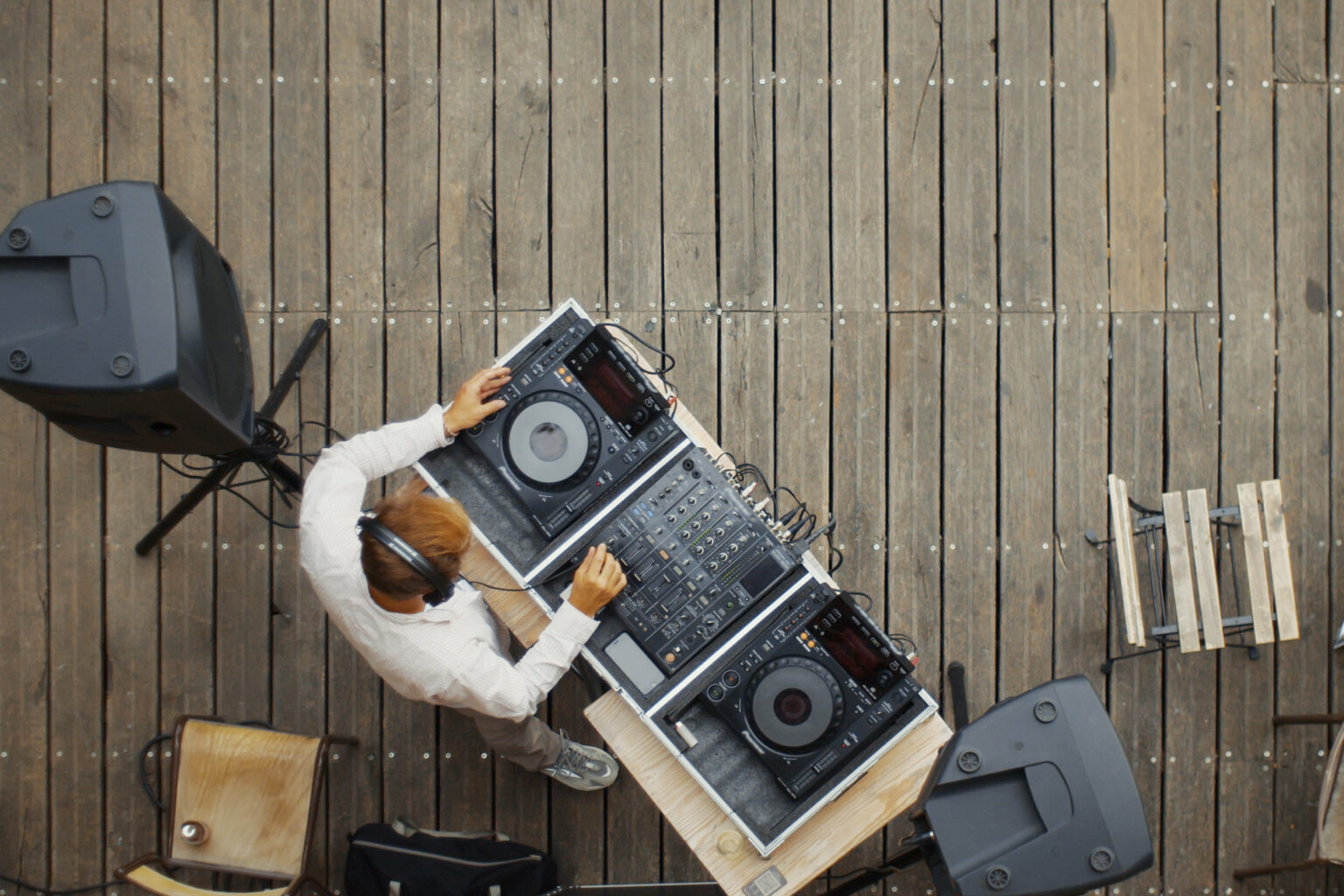 In today’s tutorial, we’re going to learn how to use sidechain compression in Logic Pro X.

Sidechain compression (often simply referred to as “sidechaining”) is the result of triggering a compressor with [channel X] and applying that compression to [channel Y, Z, etc…]. The resulting sound is described as “pumping”.

Traditionally, the instrument used to trigger the compressor has always been the kick drum.

The resulting compression is then applied to other instruments; usually the bass and/or pad(s).

If it’s still confusing to you, don’t worry! The rest of this tutorial is dedicated to showing you how to achieve sidechain compression in Logic Pro X and to providing you with a few musical examples.

Step 1 – Setting up your session in Logic Pro X

Okay, so the first thing we’re going to do is create 2 software instrument tracks.

For the sake of this tutorial, we’re going to limit ourselves to using stock plug-ins. So, let’s start by loading [drum machine designer] on track 1 and [Alchemy] on track 2.

Once that’s done, you’ll want to…

It doesn’t need to be the most interesting example, we’re just focusing on the sidechain compression.

Once you’ve got the hang of things, you can move on to more interesting things.

Great, let’s continue on to the next steps!

Step 2(a) – Triggering the compressor using an auxiliary bus

There are different ways of achieving the same result, so we’re starting with the auxiliary bus.

We’re going to create this bus by “sending” our kick drum signal to bus 32.

Let’s also make sure that the amount of signal sent is set to 0 dB (unity gain) and that the auxiliary bus is routed to “no output” instead of “stereo output”.

That way, the signal will be “trapped” inside the bus.

Next up, we’ve got the another alternative to using sidechain compression in Logic Pro X.

Step 2(b) -Triggering the compressor with [channel X]

The other way to trigger your compressor is to use an output directly from your software instrument.

In this example, the kick drum has its own dedicated channel already, but this won’t always be the case. If your setup is the same, then you’ll be able to save time with this method.

If it isn’t, you can usually route different drums to different outputs using your software instrument

Regardless of the step you decided to go with (step 2(a) or step 2(b)), you’ll be using the same method to route the resulting sidechain compression to your instrument track.

If you don’t know where to start, you can just copy the settings you see in both those screeshots.

We’ll be discussing the different parameters and how they affect the overall sound/feel in the next section. Before moving on, let’s just test everything out and make sure that your other instrument is “pumping”.

Step 4 – Tweaking the parameters on your compressor

Alright, so we’ve successfully learned how to use sidechain compression in Logic Pro X…

The last thing we need to do is learn how to control it.

The threshold and ratio parameters have an impact on the amount of “pumping” you’ll create, but it’s the attack and release parameters that impact the “shape” of your envelope.

There isn’t any right or wrong way to go about doing it.

You’ll simply need to experiment and adjust the settings depending on the type of instrument you’re using to sidechain and the instrument(s) you’re sidechaining to.

You can even create multiple “sidechain compressors” to have maximum control.

The type of compressor (optical, VCA, etc…) will also have an impact on the responsiveness.

Some examples of sidechain compression

To give you a better idea of what’s possible, I’ve created some examples of sidechain compression using the same method we covered today.

I’m using the stock Logic Pro X compressor, but some of the instruments used are 3rd party…

Summary: How To Use Sidechain Compression in Logic Pro X

Did you know that sidechain COMPRESSION is only one of types of sidechaining?

That’s right! It’s definitely the most common, but you can also sidechain other effects.

You’ll start noticing that some of the other plug-ins in Logic Pro X also have this “sidechain” dropdown menu. So, you can feel free to start applying the same method and experimenting with them.

I’m also planning to make more sidechain tutorials, so I’ll be updtaing this article once I do.

For now, I hope that you enjoyed learning how to use sidechain compression in Logic Pro X and that it’s opened up a world of possibilities for you.

I’m always here to answer questions, so feel free to leave them down in the comments!

If you have any requests for future tutorials, leave them there as well!

PrevPreviousClosed Back vs Open Back Headphones
NextCan You Teach Yourself Music Production?Next
On Trend